Sweated Labour was typified by long working hours, poor working conditions (‘sweatshops’) with low pay. In 1906 the Daily Mail sponsored an exhibition exposing the sweated conditions of many workers. Photographs were displayed in the exhibition along with other trades, highlighting the stark contrast between the lives of working women and those who consumed fashion. The exhibition raised awareness among middle-class reformers who campaigned for a minimum wage. 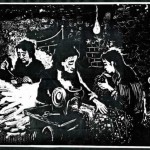 Elias was an Industrial Educationist. She was concerned about the exploitation of garment workers, particularly those who worked in rural factories and did not know of a local union. 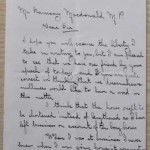 This letter from a Salford ex-tailoress is a response to Macdonald’s speech calling for shorter working hours. It explains working conditions and hours of dressmakers and milliners. [Transcript] 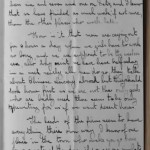 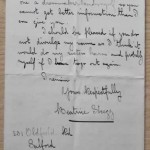 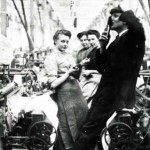 This was the method of re-threading new bobbins into weaving shuttles by pressing your mouth against it and make a sucking noise. The process of kissing the shuttle would be repeated at least 300 times per day and also caused the inhalation of dust and dirt amongst other things. 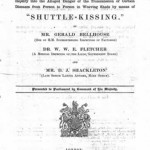 This Home Office Inquiry detailed the industrial hazards of re-threading kissing shuttles, a practice which would not be outlawed until 1952 despite causing the spread of disease. 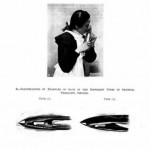 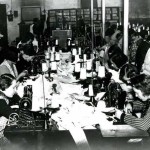 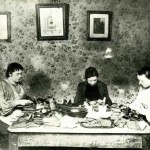 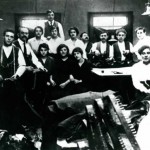 Late 19th Century Jewish immigrants were restricted to working in unskilled and semi-skilled occupations, and many became tailors. They faced sweated and unstable working conditions and sometimes hostile employers. 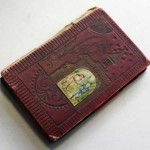 A notebook kept by a tailor, containing various patterns and plans for garments. 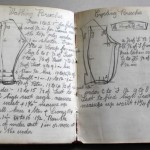 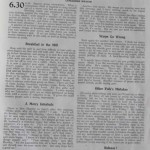 Labour Woman was the Labour Party’s women’s magazine from 1913-1971, covering votes for women as well as various campaigns with women’s interests in mind. It ran a series of articles on the working day of different women. 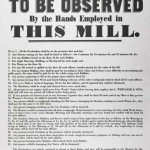 Working conditions in Water-Foot mill, reflecting the experiences of many factory workers in strict industrial environments. 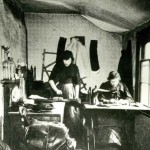 After the invention of the Singer sewing machine, working from home was common in the tailored trades. Workers would often finish ready to wear garments as a necessary way to supplement the household income, paying hire for the machine. A 1906 survey showed that more than half the women who were homeworkers were married to poorly paid husbands, and the rest were widowed with young children. 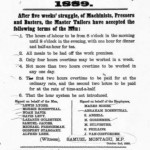 East London tailors went on strike for five weeks against sweated conditions. Leaflets were printed in English and Yiddish and encouraged 10,000 workers to take action, and eventually a 10 ½ hour day and a limit on overtime was accomplished. 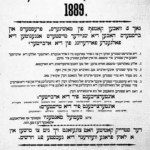 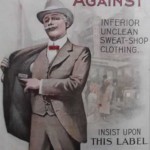 This American advert depicts a man opening his jacket showing the label advertising it as a union made garment which would be a selling point. 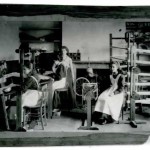 Cotton weavers, Barclay Home for the Blind at Brighton, Sussex (About 1900)

The Barclay Home for the Blind began a weaving industry, providing industrial training for blind women.